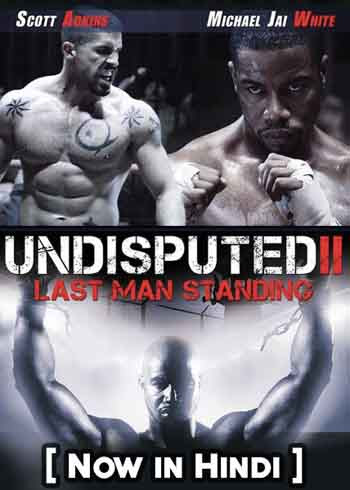 I thought this movie was pretty fun. It was certainly by the numbers, but it didn’t really disappoint. The characters were all pretty good, some over the top, but still engaging. Michael Jai White was pretty good as the protagonist (certainly uses the expression “F you” a lot), the bad guy was pretty standard but fun, and the Russian inmates were more than just cardboard cutouts. I thought the fight scenes were great, nicely choreographed, exciting and inventive. As a sequel, well, it’s kind of interesting the bad guy from the first movie is the hero in this one, but you don’t really need to see the first one to enjoy this movie. One needs to certainly turn their brain off a bit, but as an action movie, I would definitely recommend it for fans of the genre.