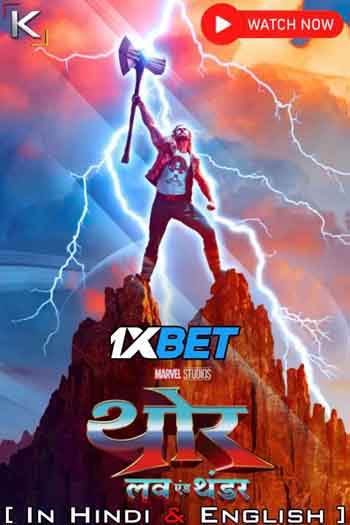 Story… Thor’s retirement is interrupted by a galactic killer known as Gorr the God Butcher, who seeks the extinction of the gods. To combat the threat, Thor enlists the help of King Valkyrie, Korg and ex-girlfriend Jane Foster, who – to Thor’s surprise – inexplicably wields his magical hammer, Mjolnir, as the Mighty Thor. Together, they embark upon a harrowing cosmic adventure to uncover the mystery of the God Butcher’s vengeance and stop him before it’s too late. 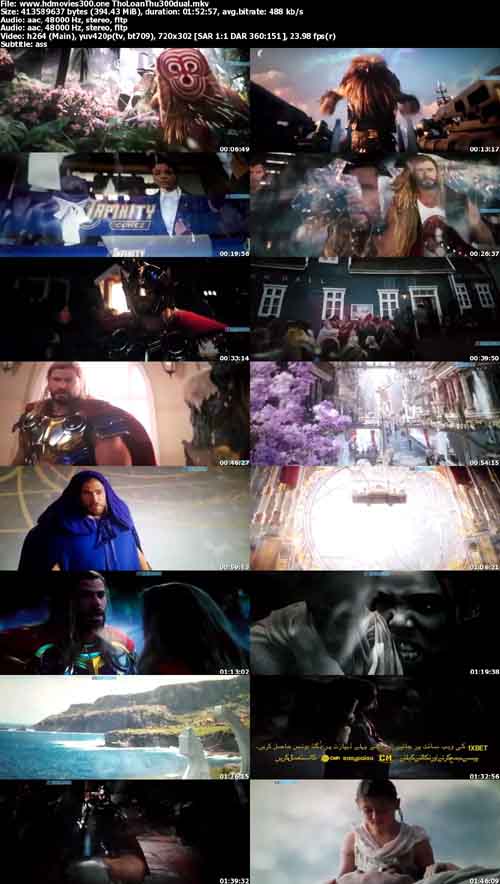 I sometimes feel like Taika Waititi is wasting his talents making MCU movies when he could be making great original content. But then he does make pretty good MCU movies, so maybe it would be a shame to miss out on those. ‘Thor: Love and Thunder’ wasn’t quite as good as ‘Thor: Ragnarok’ for me, but it was still a decent watch.

The film is once again very light-hearted. It is certainly going for laughs more than anything else. Consequently the tone is very safe and no one ever feels like they are in much genuine danger. Which is a shame because Christian Bale plays a particularly menacing (at least visually) villain. Thor Love and Thunder is a good movie with an absolute good storyline. The only downside is that they could have done it way and way better if they took more time (and make the movie and especially some parts at the start) longer. Also, not all jokes were funny and some jokes totally downgrade scenes that would otherwise be very cool.