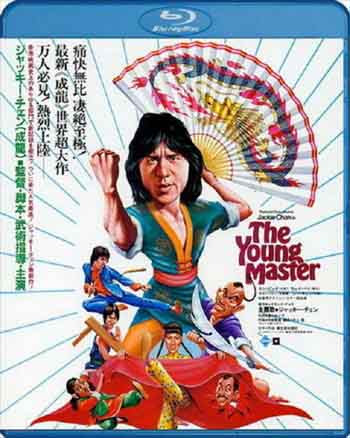 Movie Plot: A talented martial arts student goes after his expelled brother, who get into bad company. 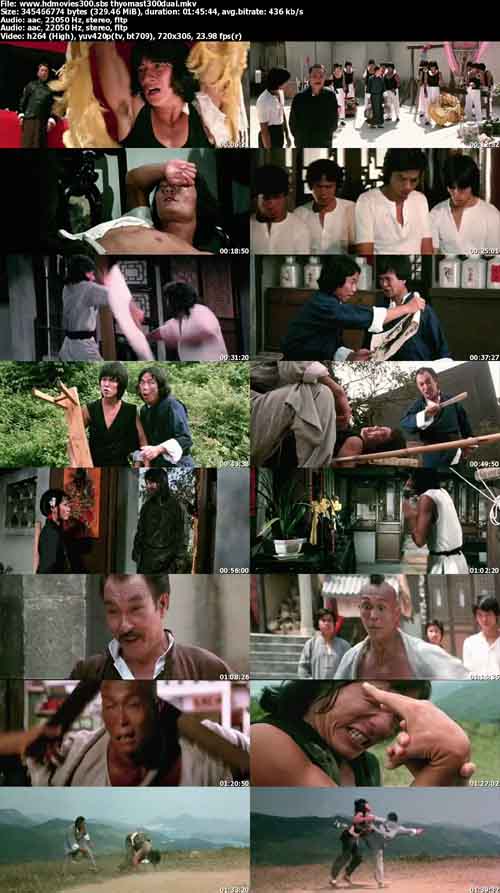 This movie is far and away the best Jackie Chan movie I’ve ever seen. The story involves Dragon’s (Jackie Chan) quest to track down his brother Tiger, but as usual, the plot is generally inconsequential. It serves primarily as some kind of logical connection between the various fight scenes. Of these, there are plenty, and they’re pretty goofy. Fans of prop fighting will be thrilled, as he fights with a wooden dragon head, a fans, a skirts, swords, benches, and a staff. There’s a lot of Jackie Chan goofiness throughout, and even the non-combat scenes are generally pretty interesting, even if it’s just for the semi-intelligible dubbing. (the DVD makes a lot less sense than the VHS) I’ve watched it at least ten times, and it’s still a great way to spend an hour or two.

I had huge hopes for this movie, it being written, directed, and starring Chan, but it didn’t meet all of my high expectations. It is quite funny, but not hilarious like Drunken Master. The martial arts scenes are well choreographed, but they aren’t exilerating or breathtaking by any means. This movie helped Jackie become the great director and star he is today, but it isn’t his best work or even close, by far. I do suggest seeing it if you are a big Jackie fan(like me), but casual viewers wont like it as much. Also, Yuen Biao shows up, and that is always good. Good movie, but not great.