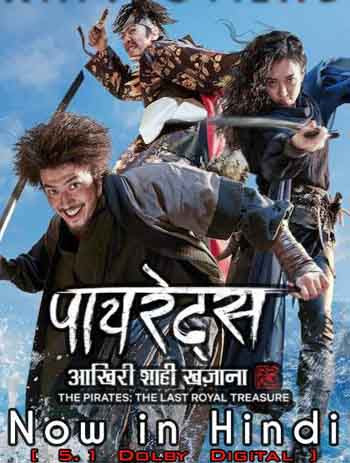 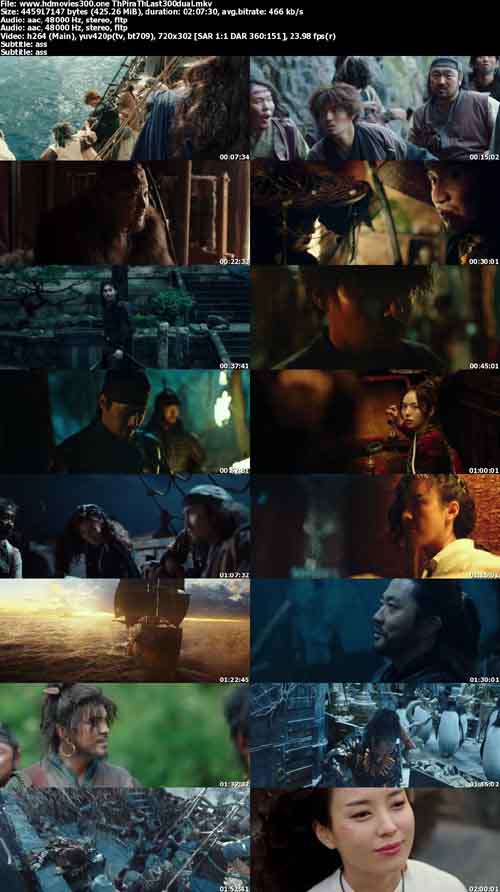 high-octane swashbuckling adventure full of cartoonish action and silly gags. It is nothing we haven’t seen before but has an entertaining infectious energy if you go along with it.

Or in some ways, it may be easier to think of it as a live-action cartoon with attention-deficit disorder. The tone is part-cartoon, part-wuxia and part-historical epic; where whales swallow people and shoot them out of their blowholes… only to be saved by them slamming against a ship’s sails.

Lead actor Kang Ha-neul’s bandit screams his lines with big gaping laughs into the sky like a possessed cartoon character, or a younger Korean version of Toshiro Mifune from Seven Samurai. Lead actress Han Hyo-joo is the cool-headed captain leading her crew of misfits and fools. The villains, who are government officials and soldiers with stern faces, feel like they’re in a more serious historical epic in a completely separate movie.