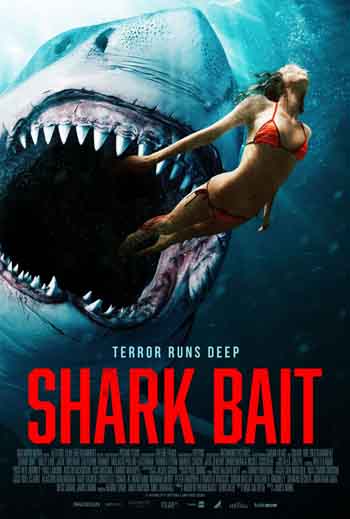 Story… A group of friends enjoying a weekend steal a couple of jetskis racing them out to sea, ending up in a horrific head-on collision. They struggle to find a way home with a badly injured friend while from the waters below predators lurk. 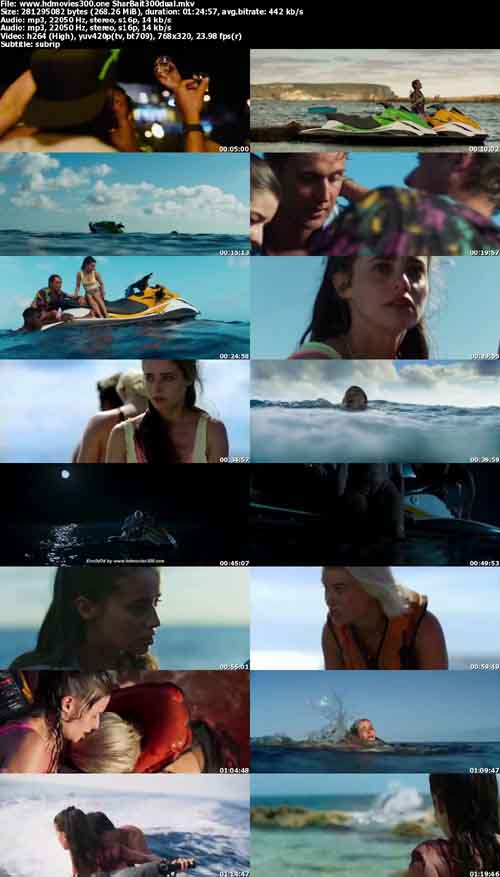 Problem with a lot of reviews in my opinion is that they are using the same criteria for all films and often because expectations are misplaced. It would be unfair to evaluate this film based on the same criteria and expectation say one would of Avatar or Lord of the Rings, right?

That being said, this film is exactly as it advertised and served the function for which it has advertised which is a quick 1 and a half hour of shark carnage fun for you and your friends on a Friday night with popcorn and soda. That’s what it is and that’s what it did, for that it should be evaluated accordingly.

Comparing this film to Jaws is also misguided. One just assume because both films are about sharks, they’re in the same genre. Jaws is much more in the drama genre, with a detailed story that covers a lot of character detail, morality, social construct, and the likes. They are completely different genre.

This film should be compared to films like The Shallows, Horizon Line, 47 Meters Down, etc… because they all serve as more of a quick thriller than a long dramatic story telling. And as such this film delivered what it promised.