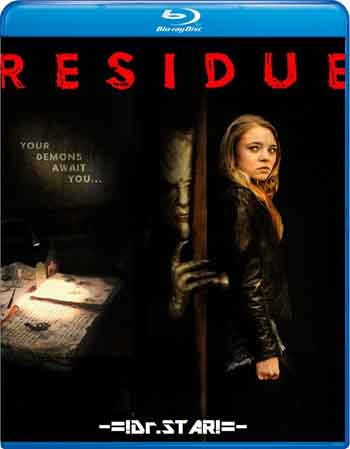 Story… A private investigator reads a book of sinister origins and unknowingly puts his daughter and himself in a fight for their lives…and their eternal souls. 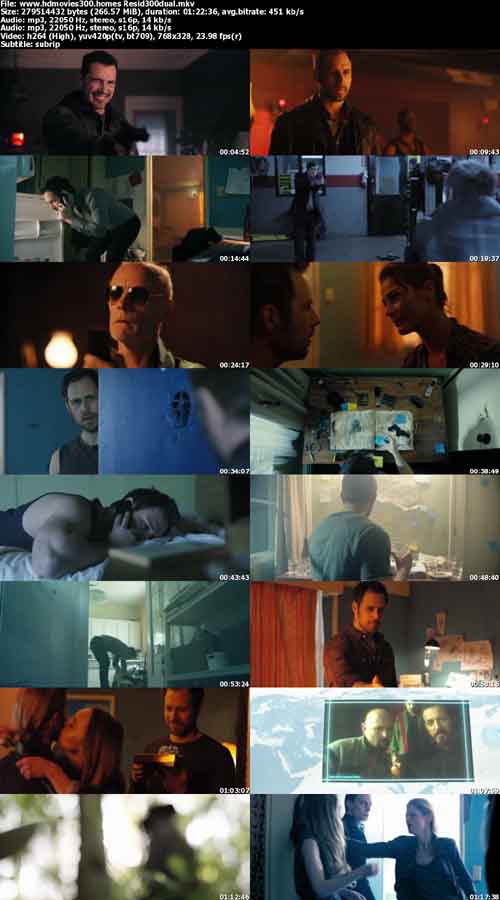 Well, you have to survive the beginning. Some, ahem, not very believable acting skills from a couple of actors will make you want to stop watching. However, I gave it a chance and was pleasantly surprised. The story is interesting. Could have been done better but hey, you can say it almost about everything in this life, so let’s not be perfectionists. Nice appearances from Matt Frewer, Costas Mandylor and William B. Davis (the Smoking Man from the X-files). If you like strange, mysterious stories give it a go, it will keep your interest despite an occasional cringe moment. BTW, felt a bit like 90’s films, you know, Naked Lunch, eXistenZ and such 🙂