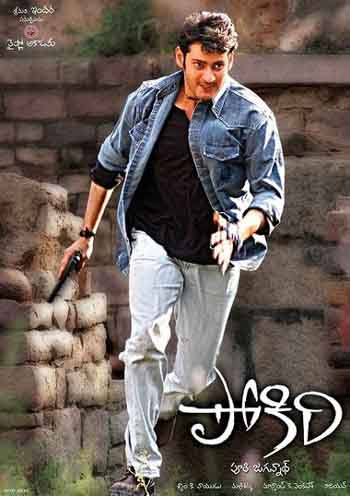 Story… A local goon’s killer instincts earn him his girlfriend’s disapproval, a corrupt cop’s enmity and a wanted don’s attention. 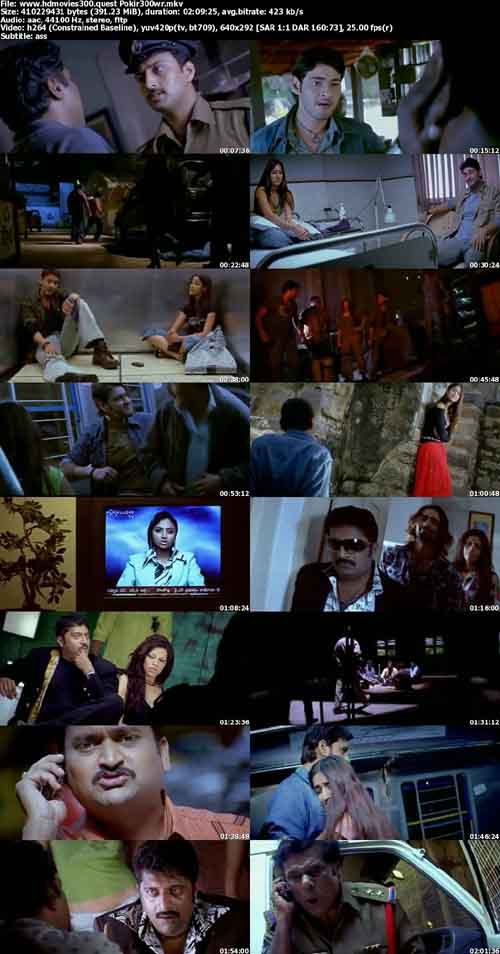 One might get the feeling that the movie is once in a lifetime event after seeing the hype and hoopla surrounding the release and the subsequent record-breaking run it had at the box office. But the movie sadly fails to deliver on many counts – tight story line, memorable music and, for me the essential ingredient of any entertaining movie, a good comedy track.

Though it’s all too well known that we are not sticklers for realism in our movies, we don’t complain a spoonful of it! I mean, an undercover cop going berserk, in his imitation of a Mongol barbarian, with the poor rowdy folks was a bit over the top, to put it mildly. Probably Mahesh Babu was stretching the macho-ism thread little too thin. I still feel his ‘Okkadu’ is way better than ‘Athadu’ or ‘Pokiri’. Ileana’s is a fresh face on the horizon with a neatly chiseled body to boot! Acting is probably not her forte, but who cares, in an out and out hero-focused movie. It’s probably due to the sheer number of films he does, but Prakash Raj is getting too predictable, either in a mean, calculating villain’s character or in a caring, compassionate father’s character.