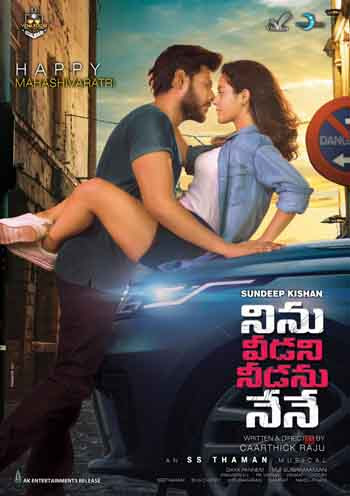 Story… Ninu Veedani Needanu Nene is about a young man who gets mired in a dire situation and comes out successfully. 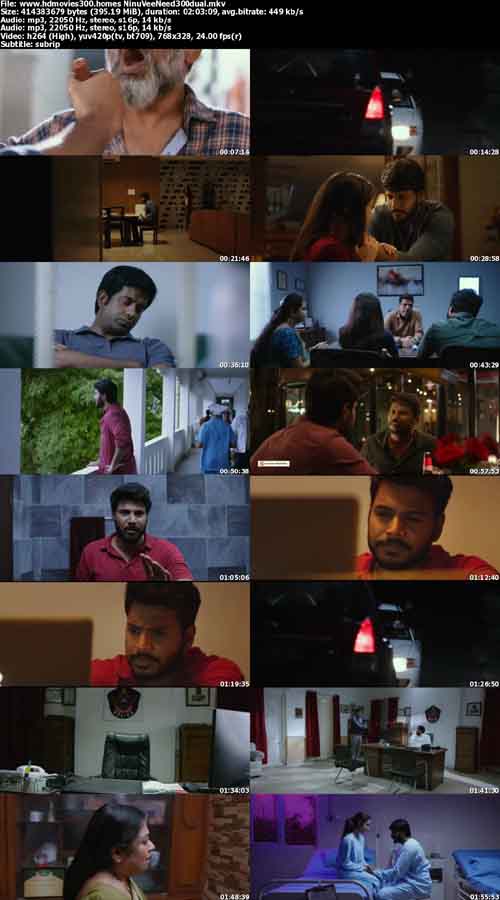 Story is a bit eccentric and core to the movie. Interval Twist is genuinely good, which at first I thought kinda lame. Characters won’t stand apart, but will feel like just part of the story. Songs were forgetful. Cinematography and Editing were normal.

For the directors part, it seems like he had a creative freedom of sorts (while Sundeep Kishan was also a producer, that’s what I can think) and didn’t tried anything bold enough, which I think this story in the first place demands it. But a sincere effort nonetheless.

The part when both heroine and heroine realize something abnormal is happening with them i.e., the ending of the first act (which I really hate to divide movies into acts, but if that is what it is) was so good and I’ve seen audience had enjoyed the most. The whole theatre has turned into a laughing parade.