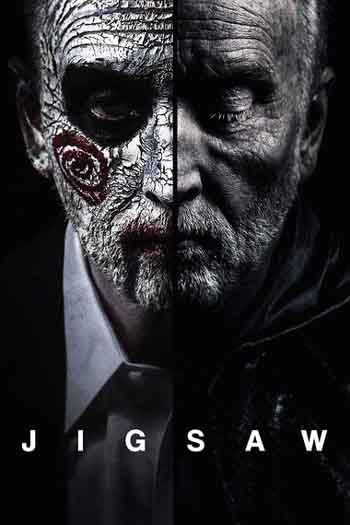 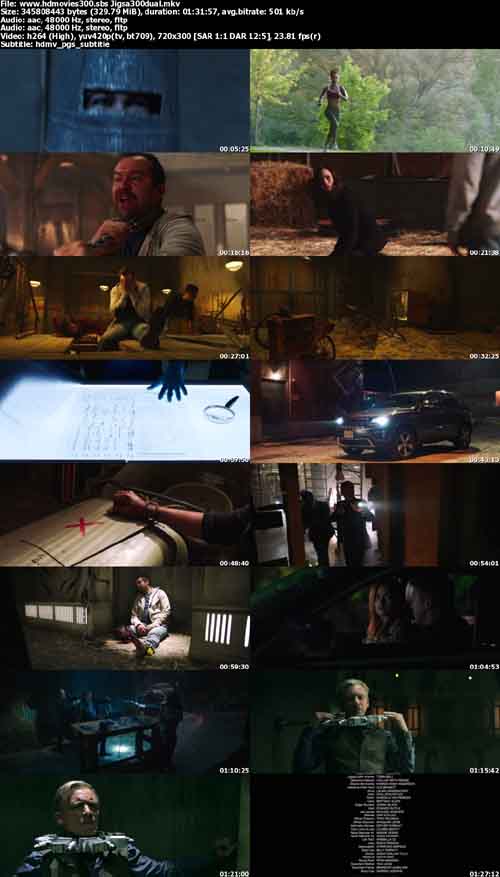 After 7 years 8th saw movie finally arrived. Honestly, I had no big expectations and I had no intentions to see it on big screen, but I did it only because my FB movie group chose it for our first real life gathering. And it was exactly what I expected it to be. Decent addition to cult franchise without bigger flaws, but nothing more than decent. It has nice pace and atmosphere, good acting and satisfying story. Twists did not shock me, but I didn’t predict them either. But this time traps were the weakest link. Some being completely unoriginal, just variations of traps already used in previous movies, some new but totally unimaginative. Overall, movie is in upper half of the franchise but traps are the worst so far and movie is for the first time acceptable even for those with sensitive stomachs.