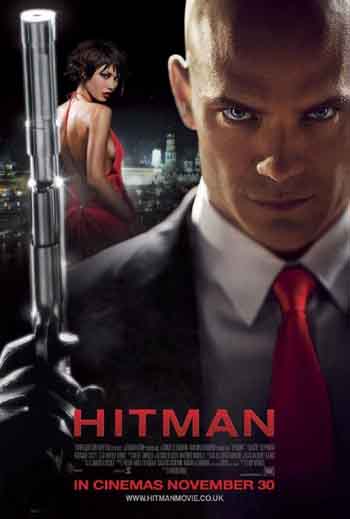 Story… A gun-for-hire known only as Agent 47 hired by a group known only as ‘The Organization’ is ensnared in a political conspiracy, which finds him pursued by both Interpol and the Russian military as he treks across Russia and Eastern Europe. 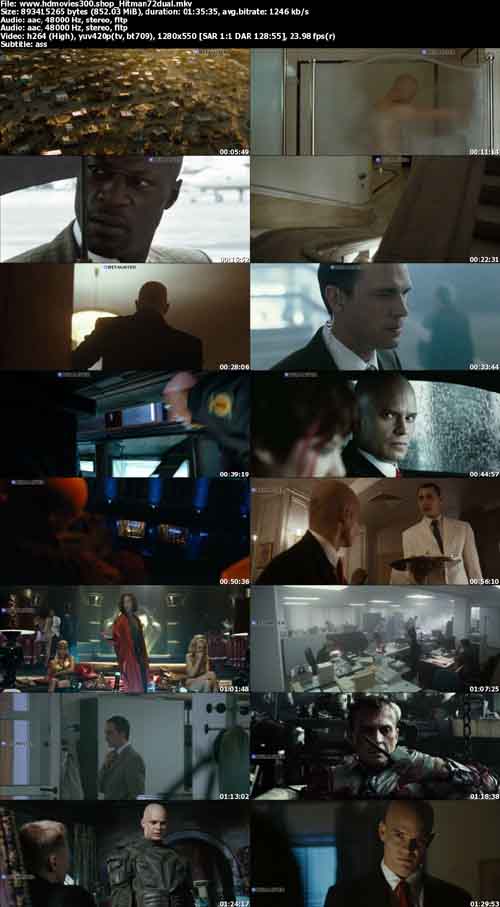 Being a big fan of the Hit-man games, I was fairly worried when I heard that they were going to make a movie based on it because movies based on video games don’t tend to be very good movies…

But after seeing it last night, I must say I was pleasantly surprised. It was actually quite a good movie. It may not win an Oscar or anything, but it’s amazing to see Agent 47 up on the big screen. Timothy Olyphant does a surprisingly good job of portraying him too.

The love interest is a bit awkward to anyone who knows Agent 47’s nearly complete lack of emotion in that department, but despite what the trailer may lead you to expect, it really doesn’t go very far outside of what you’ve come to know in the games (and what happens when she tries to seduce him is absolutely hilarious and very much in the Agent 47 tradition).