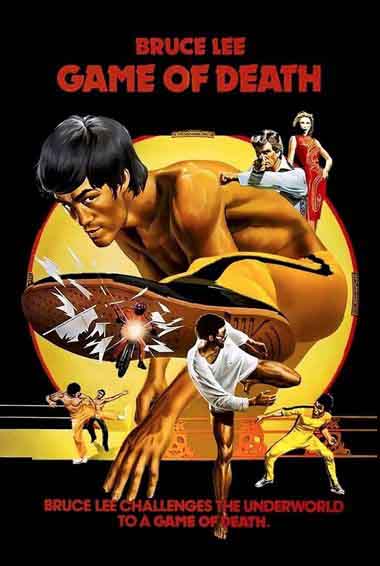 Story… A martial arts movie star must fake his death to find the people who are trying to kill him. 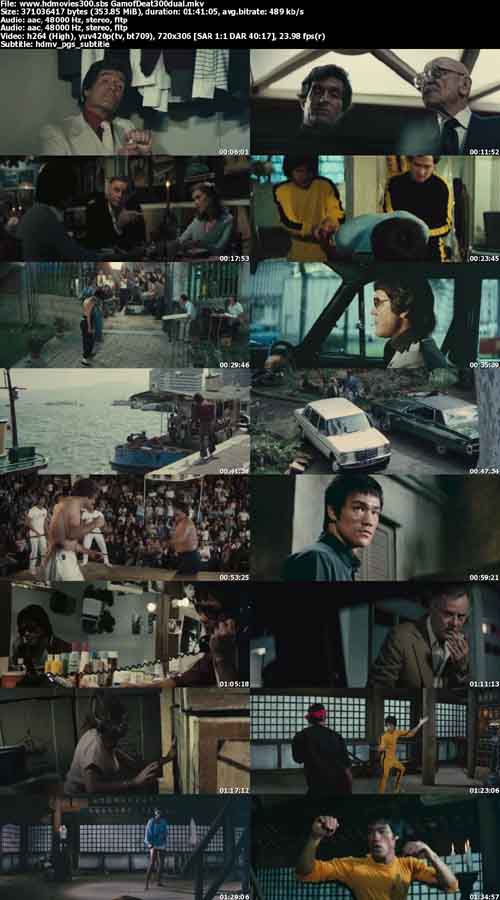 Bruce Lee had filmed some footage for “The Game of Death” before he filmed “Enter the Dragon”. Since Lee died after filming the latter, they couldn’t complete the former as he had intended. Instead, they used the footage that he had filmed plus new footage containing stand-ins to create the completed movie. The result is fun but it’s obvious that the stand-ins are just that. There’s even a scene where Lee’s face is obviously superimposed!