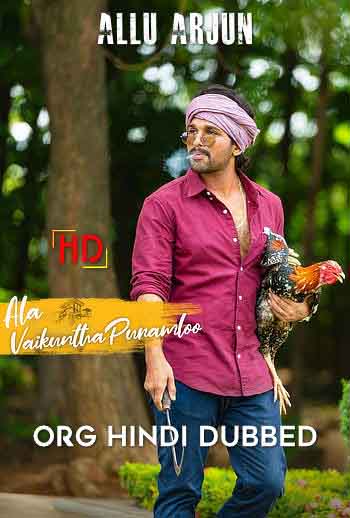 Story… The narrative revolves around Bantu (Allu Arjun), a skilled middle-class man who is despised and often neglected by his father Valmiki (Murali Sharma). What Bantu doesn’t know is that he’s actually the son of a businessman swapped by Valmiki with his own son to give the latter a comfortable life. A violent incident draws Bantu closer to the truth, upon learning which he decides to enter Vaikunthapuram, the home of his real parents and eventually confront those who threaten his family. 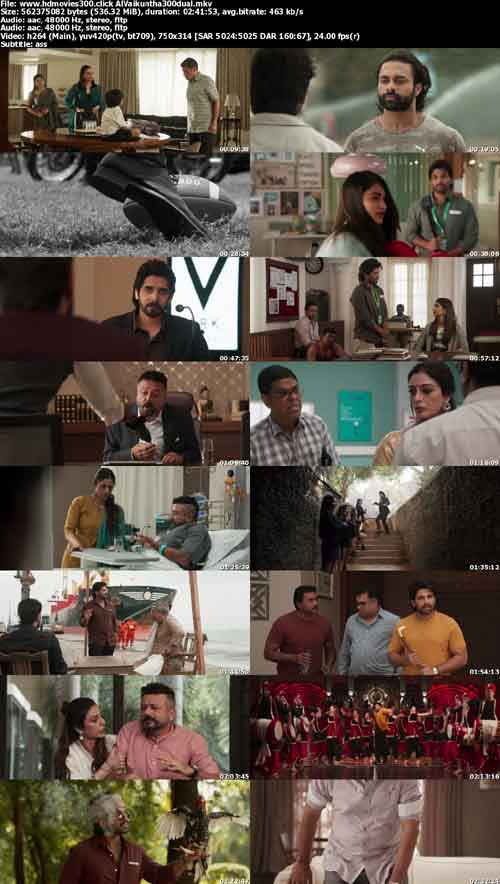 I finally got to see this film today in cinemas, with English subtitles. And I was gripped till the end. This is a purely entertaining action drama! It’s got action, emotion, comedy, music and a fresh story that is far from cliches. Allu Arjun is really charming in this one, and plays his mass hero role with brilliance.

AVPL is a film that is long but doesn’t feel like one. Rather, it has to be the shortest less-than-three-hours film I’ve ever seen. Kudos to Trivikram and team for giving us a true Sankranthi blockbuster. Every actor has something special to do including Pooja Hegde, Tabu, Jayaram, Samuthirakani etc but Murli Sharma really comes across as one of the most impressive performers in this film. Also, the music is melodious, cinematography is splendid and editing is top notch.

The action sequences are brilliant and one of the major highlights. I loved each and every action scene in the film, especially the one in the climax: it felt pretty experimental in its own way. If you like Allu Arjun in action, this is just another cool actioner to check out! The emotional scenes register a deep impact and Trivikram deserves praise once again for ending the film in a practical and fresh manner.